LIVING WITH THE BAY 10-YEAR UPDATE

“Living With The Bay is helping to advance New York State’s goal of adapting to the effects of climate change equitably on a grassroots level. The innovative project will improve resiliency while also educating the next generation of environmental leaders.”  – David Shumate, Senior Director of Resilient Investments at the Governor’s Office of Storm Recovery

After breaking ground in fall 2021, the project has achieved several key milestones:

At Hempstead Lake State Park, in September 2021 the Environmental Education and Resiliency Center opened as a space for community education on resilience and environmental management topics and for emergency response coordination during storms. Upgrades to public accessibility, including a new fishing pier, raised crosswalks for public safety, and new and improved walking and horseback riding trails are already complete. Efforts to stabilize the Hempstead Lake Dam and install new sluice gates that can control lake levels before and during storms will be completed by September 2022. Other ongoing and anticipated work includes new greenway and wetland trails, improvements to the park’s Northern Ponds to mitigate flood risk and reduce pollution flows into Hewlett Bay, new drainage culverts, removal of invasive plant species and the replanting of native species, and new wetlands to filter stormwater. Final project completion is scheduled for December.

In Smith Pond, the removal of invasive plant species and the replanting of new native species has been concluded along the shoreline. In the pond, a “fish ladder” (structures allowing migrating fish to pass over the dam) has been introduced and a system of floodwalls and floodgates was installed to address flooding. Dam improvements, the conversion of parking lots to porous pavement to reduce stormwater runoff, and greenway enhancements to support public walkability throughout the park have all been completed. Overall construction will be completed this fall.

East and West Boulevard Project construction is underway and completion is anticipated this December.

Lister Park is under construction and will be completed in summer 2023.

The Greenway Network is also under development and will be completed this fall.

Construction vendors for the Long Beach Water Pollution Control Plan Consolidation Project (WPCP) are currently being procured and bid opening is anticipated in late August. Construction is expected to begin in early 2023 and projected for completion in the summer of 2025.

Social Resiliency Programs are ongoing and will wrap up by the end of this summer. The NY Governor’s Office of Storm Recovery is exploring opportunities to expand and continue the programs.

Learn more about this project by visiting the project website HERE.

Receive updates on this and other Sandy resilience projects by signing up for the Rebuild by Design newsletter HERE. 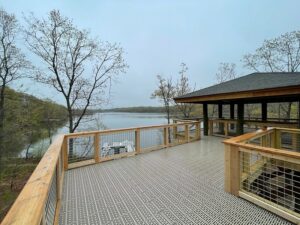 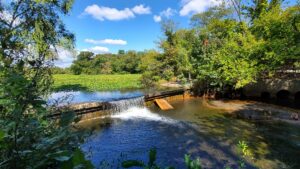 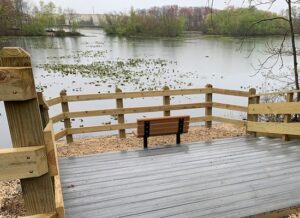 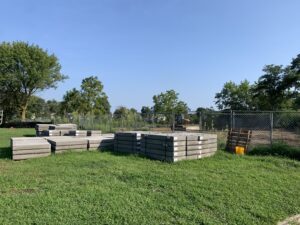 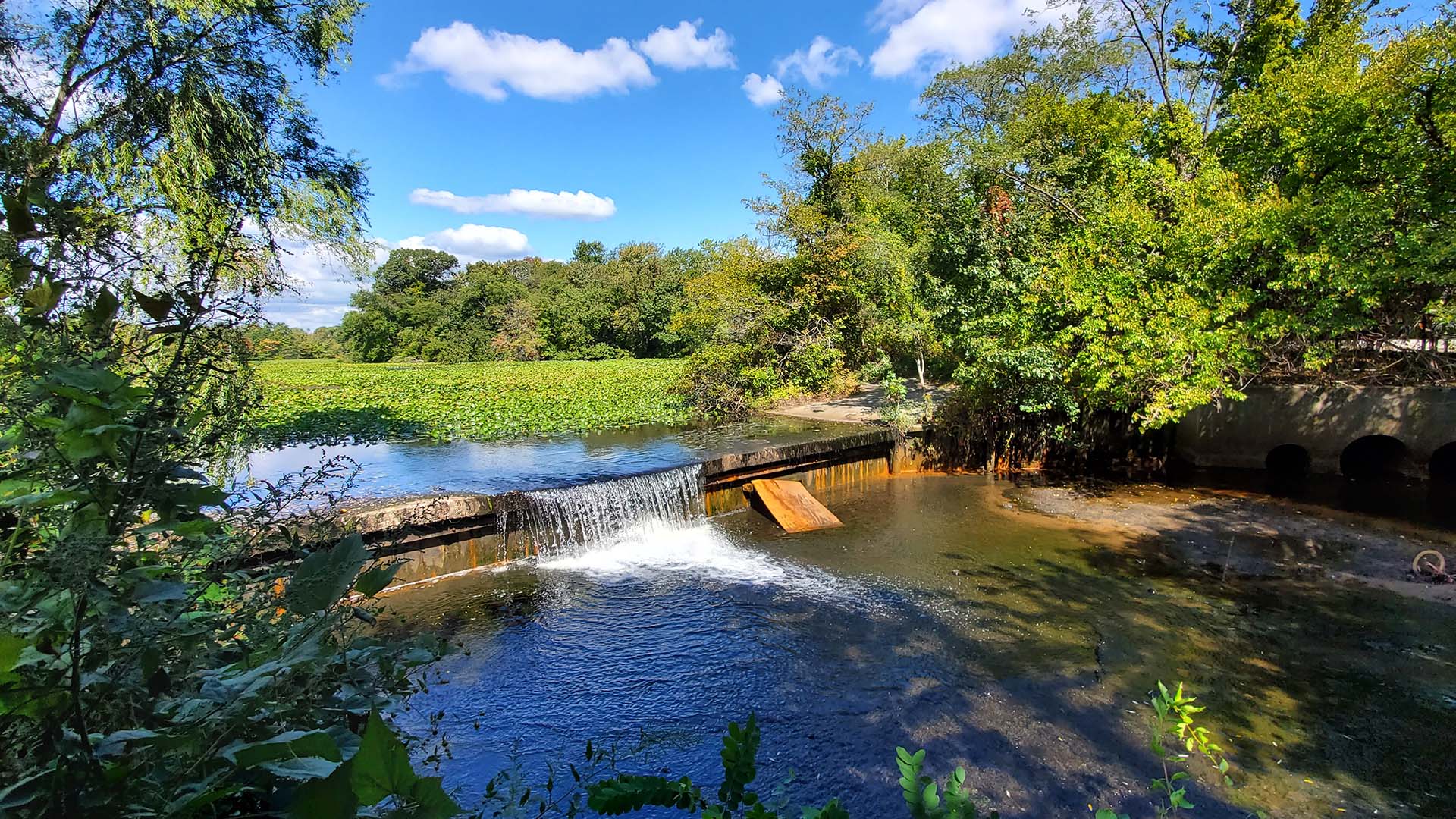