Amongst the undulating hills of Athens, Lycabettus Hill stands out as the highest peak. Seen from almost anywhere in the city, the hill occupies a pivotal position in the urban imagery of Athenians. The massive public green space is used by residents and tourists alike who are looking to escape the hustle of the city. The sheer size, diversity, and unique history of the hill allow for a wide range of use and enjoyment. Tourists arrive at the top via funicular to take in unobstructed views of the Acropolis and stay for a coffee at the hilltop cafe. Residents use the hill for recreational activities, including hiking, bird-watching, and dog-walking. Lycabettus Hill also has significant cultural value given its two churches – popular sites for baptisms, and more recently, weddings. The peak of the hill used to hold summer festivals and concerts in a now-decommissioned amphitheater – a site that remains a focal point in Athenians’ connection to the hill.

While the hill was celebrated in Athens, there had been a recognized gap in realizing its full potential as a central public green space in the city. It was not designed or maintained to its fullest, with eroding pathways, transportation challenges, environmental degradation, and safety concerns. The city recognized the opportunity the site provided to address a number of resilience challenges, including urban heat island mitigation, stormwater mitigation, urban greening, and the creation of a collaborative management structure for public green spaces.

“Lycabettus 2030 will be a landmark reference point and a model of exemplar environmental, cultural, financial management and social participation.” — Collaborative Mission Statement

The process began with aligning stakeholders into a shared vision through a workshop that brought together more than 40 high-level municipal and NGO leaders from diverse backgrounds to agree on a mission statement.

The Technical Universities conducted studies as Rebuild and NJIT created engagement strategies to learn from residents and tourists what needs this project could address. Together, we created a survey and partnered with the local universities and tourism industry to distribute.

The first round of meetings was followed by hitting the streets with an “engagement station” that was brought to train station entrances, busy commercial streets and farmer’s markets. Local students staffed the stations that included a model of Lycabettus hill, and an original “game” called “Lycabettus Mix” that asked passersby what they liked and disliked about the current status of the Hill, and what their ideal makeup of activities would be. Answers were recorded for each participant, respondents were analyzed, and a report on the engagement activities was released.

Rebuild continued its work by studying worldwide examples of successful park management practices and recommended a long-term framework to the City. Learning from the research stage, Rebuild, the City of Athens, and the Universities then collaborated to design interventions and highlight short term projects that could be implemented with a $2 million budget available from the European Union.

The work culminated with a conference and press conference in which they discussed what was learned and released the plans for the short term projects the city could do to activate certain spaces,  creating a collaborative management structure for the Hill while also enhancing its environmental and recreational capacity. 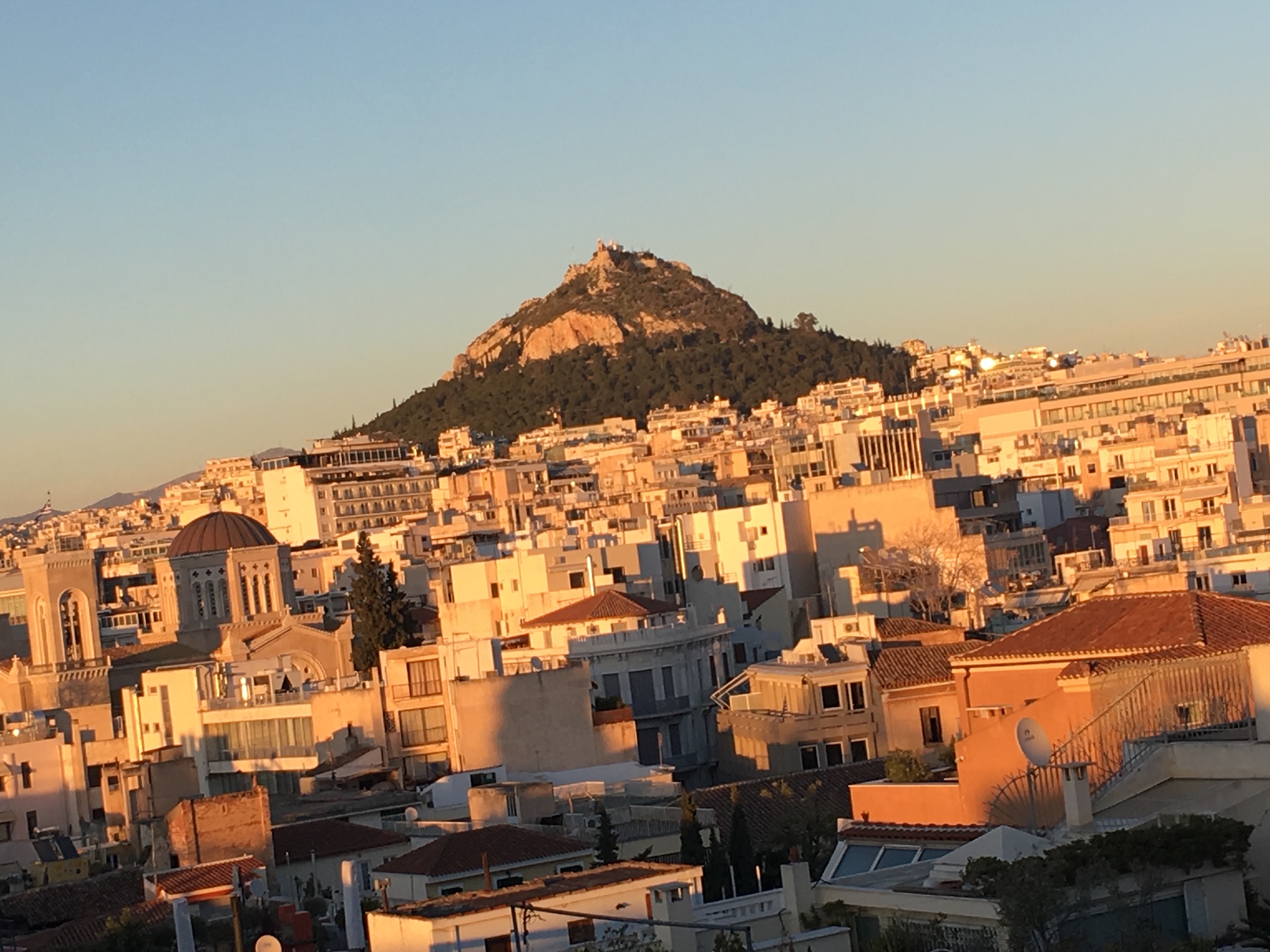