NY Times: New York is a city surrounded by water, from the open ocean to bays to rivers. But there is also an enormous trove of water hidden below its streets and high-rise buildings — hundreds of subterranean streams, creeks and springs that were buried long ago and all but forgotten as the city grew.

Tibbetts Brook is one of them. Its final stretch was diverted into a drain in the Bronx around 1912 and sent down to the sewer pipes below to make way for development of the marshland where it used to run.

For decades, environmentalists and local activists campaigned to resurface the long-buried stream. Now, a changing climate is making what they struggled to achieve necessary.

The city plans to unearth the brook — an engineering feat known as “daylighting” — at a cost of more than $130 million, because burying it in the sewer system has worsened the city’s flooding problems as a warming planet experiences more frequent and intense storms.

Though out of sight, the brook pumps about 2.2 billion gallons of freshwater a year into the same underground pipes that carry household sewage and rainwater runoff to wastewater treatment plants. It takes up precious capacity in the outdated sewer system and contributes to combined sewer overflows that are discharged into nearby waterways.

So when the remnants of Hurricane Ida overloaded the pipes in September, the brook still had to go somewhere. And it did — gushing over land in some of the city’s worst flooding and pouring onto a highway, the Major Deegan Expressway, where it trapped dozens of cars, buses and trucks in rising waters.

“We became an international symbol of what happens when the city doesn’t prepare for flooding,” said Robert Fanuzzi, president of the Bronx Council for Environmental Quality, an advocacy group.

New York and other cities — including Auckland, New Zealand; Detroit; Seoul; and Yonkers, N.Y. — have increasingly looked at digging up long-buried waterways as they confront the twin crises of outdated infrastructure and climate change, according to Jenny Hoffner, a vice president for conservation strategies for American Rivers, an advocacy group. 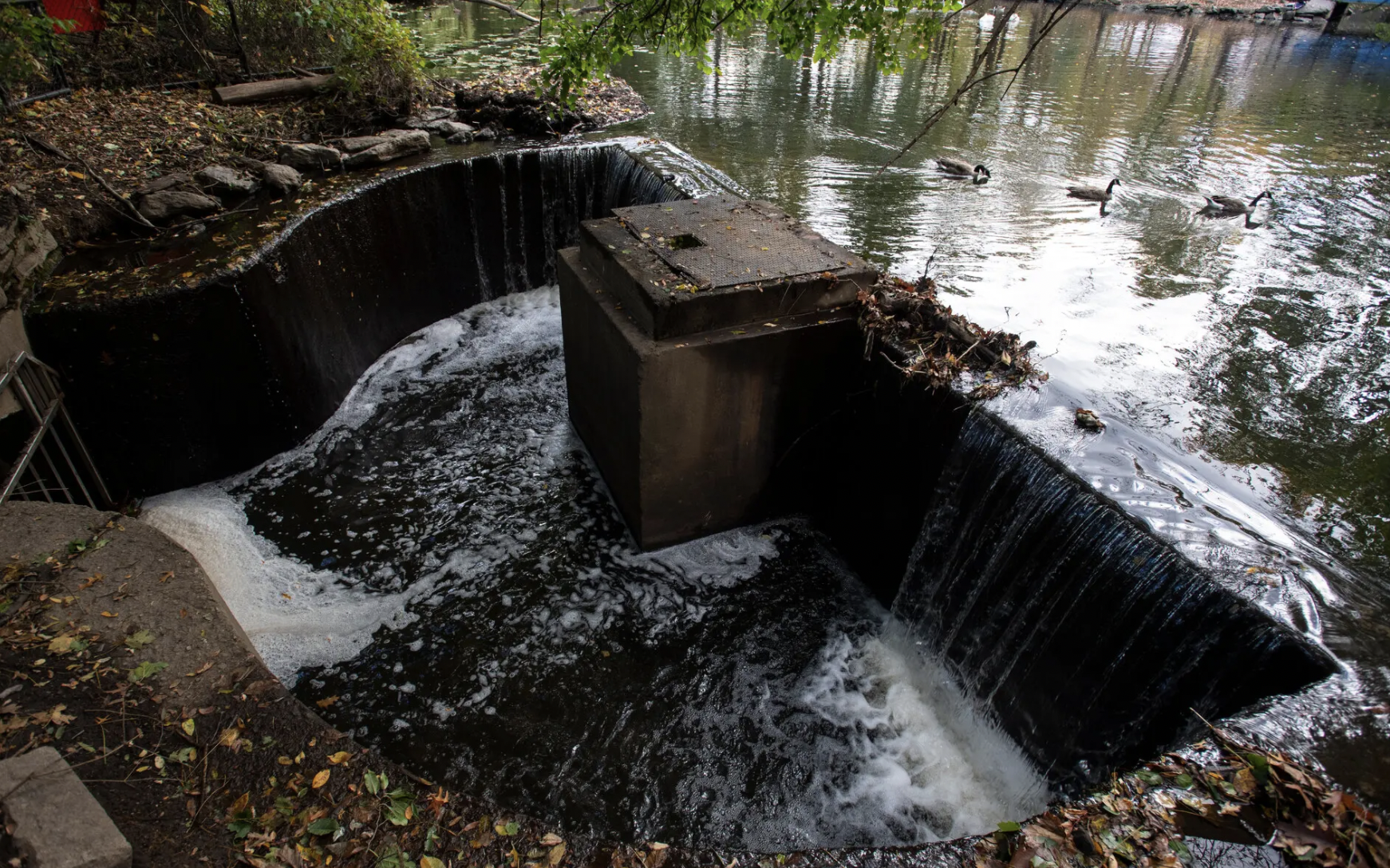