Lessons from New York: What makes a community turn against climate adaptation?

Grist: Robert Moses, the public official responsible for transforming much of New York City’s landscape in the 20th century, built East River Park in the 1930s. It’s a ramshackle stretch of land that sits on the other side of a six-lane highway from four mammoth public housing complexes. Until recently, it was home to basketball courts, barbecue pits, and a large, concrete amphitheater. East River Park is the biggest green space in Manhattan south of Central Park and an oasis in a neighborhood that doesn’t have many options when it comes to outdoor areas. Like the rest of lower Manhattan, East River Park is threatened by sea-level rise spurred by climate change and by storm surge during hurricanes like 2012’s Superstorm Sandy.

The city of New York has a plan to transform the park over five years into a protective buffer between rising seas and lower Manhattan as part of its $1.45 billion East Side Coastal Resilience project, a flooding protection development that, once completed, will stretch from East 25th Street southward to the Lower East Side. Using federal and city funds, New York City plans to fully demolish the old park, which it began doing in December, and build a new park on top of it. Once completed, the entire 2.4-mile project will serve as a barrier between rising seas and the 110,000 residents who live near the water. But the city has faced fierce opposition from a small, organized group of community members who say the plan will temporarily eliminate an important community resource, change East River Park for the worse, and have negligible impact on storm surge and flooding.

On its face, it doesn’t make much sense for a community to oppose a project aimed at saving it from sea-level rise. But the East River Park controversy highlights what can happen when a city fails to adequately seek community input. As more cash flows to states and cities to fund climate resilience, thanks to the Biden administration’s environmental justice agenda and money earmarked in the bipartisan infrastructure bill passed last year, public officials are at risk of repeating New York City’s blunder. Experts told Grist that when officials fail to consult the communities they serve ahead of a project like East River Park, that project is destined to falter, fail, or wind up inadequately addressing the threat it’s meant to allay.

“I think in 30 years we’re going to look back and what we’re going to see is the communities that were most successful were the ones that had the courage to engage their community members very early on about the problems they’re facing,” Rob Moore, a senior policy analyst at the Natural Resources Defense Council, told Grist. “If you want to wait until you’re in the middle of a disaster recovery operation to figure out your plan, you’ve already lost.” Read more >> 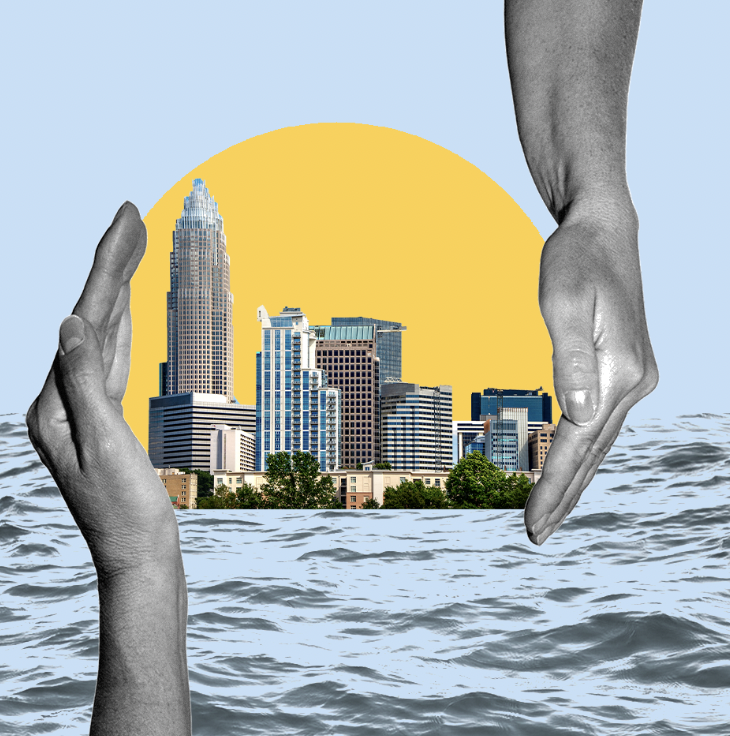