HOW LIBRARIES AND OTHER ‘PUBLIC PALACES’ CAN BRIDGE DIVIDES, SAFEGUARD DEMOCRACY

John Hopkins University: If libraries didn’t yet exist, the concept wouldn’t stand a chance of getting off the ground in today’s America, suggests sociologist Eric Klinenberg.

Imagine a group presenting that idea to a modern Congress: Vast offerings of books, knowledge, and programming, free to all without restriction simply “because you’re a human being,” Klinenberg said.

They would get the world’s biggest straitjacket and wrap us all up in it,” Klinenberg said during a talk at Johns Hopkins University on Wednesday evening sponsored by the university’s Stavros Niarchos Foundation Agora Institute.

The scholar and author said he became “hooked” on libraries through frequent visits to a branch in the Lower East Side of Manhattan that was originally designed by Andrew Carnegie, who envisioned libraries as a “reprieve from the factories and tenements and crowded conditions of [one’s] neighborhood,” Klinenberg said.

Klinenberg, a sociology professor at New York University and director of its Institute for Public Knowledge, explored this vision in his latest book, Palaces for the People, which takes its title from a phrase made famous by Carnegie.

His book examines more broadly how our “social infrastructure” of shared spaces—not only libraries, but also parks, playgrounds, gardens, child care centers, churches, and synagogues—help us form some of our most significant and abiding connections. These spaces are crucial, Klinenberg argues, for bridging divides and safeguarding the values of democracy.

In some cases, social infrastructure can also be lifesaving, Klinenberg said, sharing research from Chicago that was conducted following a devastating heat wave in 1995 that killed hundreds of city residents. While analyzing patterns of that crisis, Klinenberg identified the most vulnerable communities: segregated, low-income neighborhoods with high proportions of African-Americans. He was surprised to find two adjacent neighborhoods with almost identical demographics on paper, but vastly different outcomes from the heat wave. Check it out >> 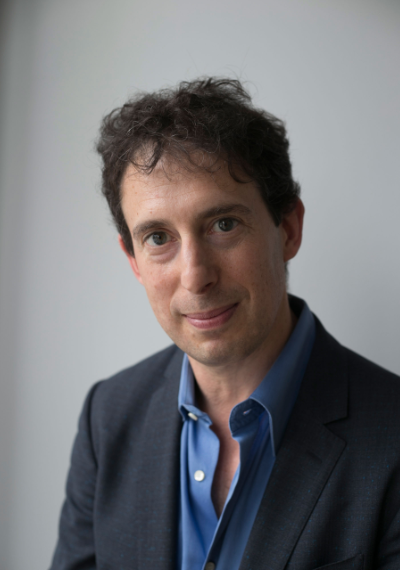