NY1: Darinko Mrvica and his family have lived in his well-manicured brick home in Whitestone, Queens, for 40 years. The basement floods about every four, he said.

During Hurricane Ida, water from the intense rainfall spilled over the top of his sunken driveway, climbing halfway up his garage doors and causing one of them to cave in completely.

Mrvica has tried getting the city to let him make a cement berm, to stop the water from pouring into his property — without success.

“​​I don’t know how much you know about water,” Mrvica, a plumber who knows from misplaced water, said. In his experience, homeowners like him are at the mercy of the rain. “How much you can do — not much.”

Yet on Wednesday, the city offered a different solution: Inflatable dams, filled with water and laid in an interlocking row across the entrance to the driveway, that it hopes will stem the kind of torrents brought by major rainstorms.

Mrvica’s home was the site of an exclusive demonstration for NY1 of City Hall’s latest effort to address inland flooding, which includes distributing the dams, as well as sandbags, to residents of particularly flood-prone properties, for them to set up themselves when the region is forecasted for significant rainfall.

The distribution project, begun more than a month into hurricane season, comes as the city has made only modest progress in preparing for extreme rainfall events like Hurricane Ida, according to elected officials, policy experts and residents. The storm caused 13 deaths, 11 of which came in basement apartments overrun by floodwaters.

The project is meant to signal a shift in how city residents ought to think about their role in dealing with flood risk, Rit Aggarwala, the commissioner of the city’s Department of Environmental Protection, said at the demonstration.

“New Yorkers are going to need to develop a culture of preparedness,” Aggarwala said, standing outside Mrvica’s home. “It doesn’t mean the city is going to shirk responsibility. We’re going to do everything we can.” Read more and watch the segment>> 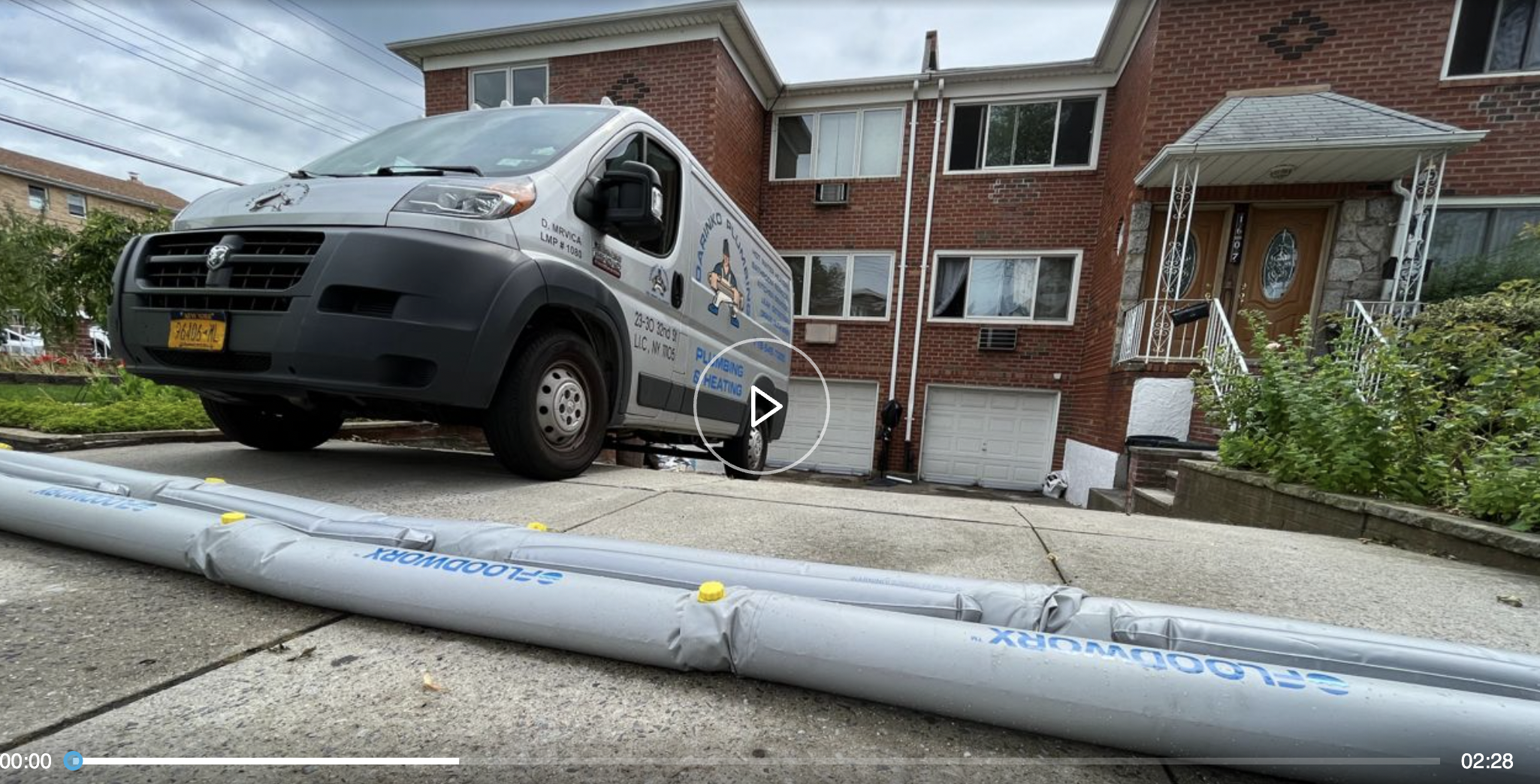