Resilient by Design’s  Bay Area Challenge was a design competition developed to prepare the Bay Area for the effects of climate change and create a resilient future.  The competition, launched on May 2017, with the release of two open calls. One for local and national experts to come together and form interdisciplinary teams that could address the critical issues facing the Bay before disaster strikes.  The other asked community leaders, local elected officials, and residents to nominate the most vulnerable places around the Bay that needed immediate attention.

In a year long challenge, nine teams consisting of engineers, architects, designers and other experts worked alongside community members to propose exciting, new, community-based solutions that would strengthen the region’s resilience to sea level rise, severe storms, flooding and earthquakes.

In November of 2017, the international interdisciplinary design teams revealed their preliminary research findings. The proposals were the result of an intensive research stage where each team, composed of architects, landscape architects, designers, engineers, and other experts, spent 3 months exploring the Bay Area, from Coyote Creek in San Jose to Sears Point in Sonoma. They gained a deeper perspective of the region’s diversity, culture, and range of typologies. The teams visited over 50 sites selected by the public as the most vulnerable ecological systems and bayfront communities in the region.

The proposals focused on a host of resilience challenges ranging from fluvial flooding, to the daily chronic challenges of inequity, housing and transportation. The 32 submitted proposals put forth comprehensive strategies that include proposed ferry lines and a new cross bay tunnel; decking over infrastructure to create flood barriers, open spaces and area for housing; addressing regulatory changes on natural sediment which could be used as a resource in flood mitigation; repurposing industrial land for flood protection, housing and jobs; and innovative strategies for recharging groundwater.

Each of the teams then paired with local communities to collaboratively design their proposals. In May of 2018, the teams released their final proposals during a two-day Summit that drew over 700 attendees, including elected officials from across the Bay Area. To view this design proposals and stay up to day on this work, please visit resilientbabyarea.org

This work builds on the 100 Resilient Cities resilience strategies of San Francisco, Oakland and Berkeley and utilized the Rebuild by Design Hurricane Sandy Design Competition as a model.

You can learn about each of the projects here. 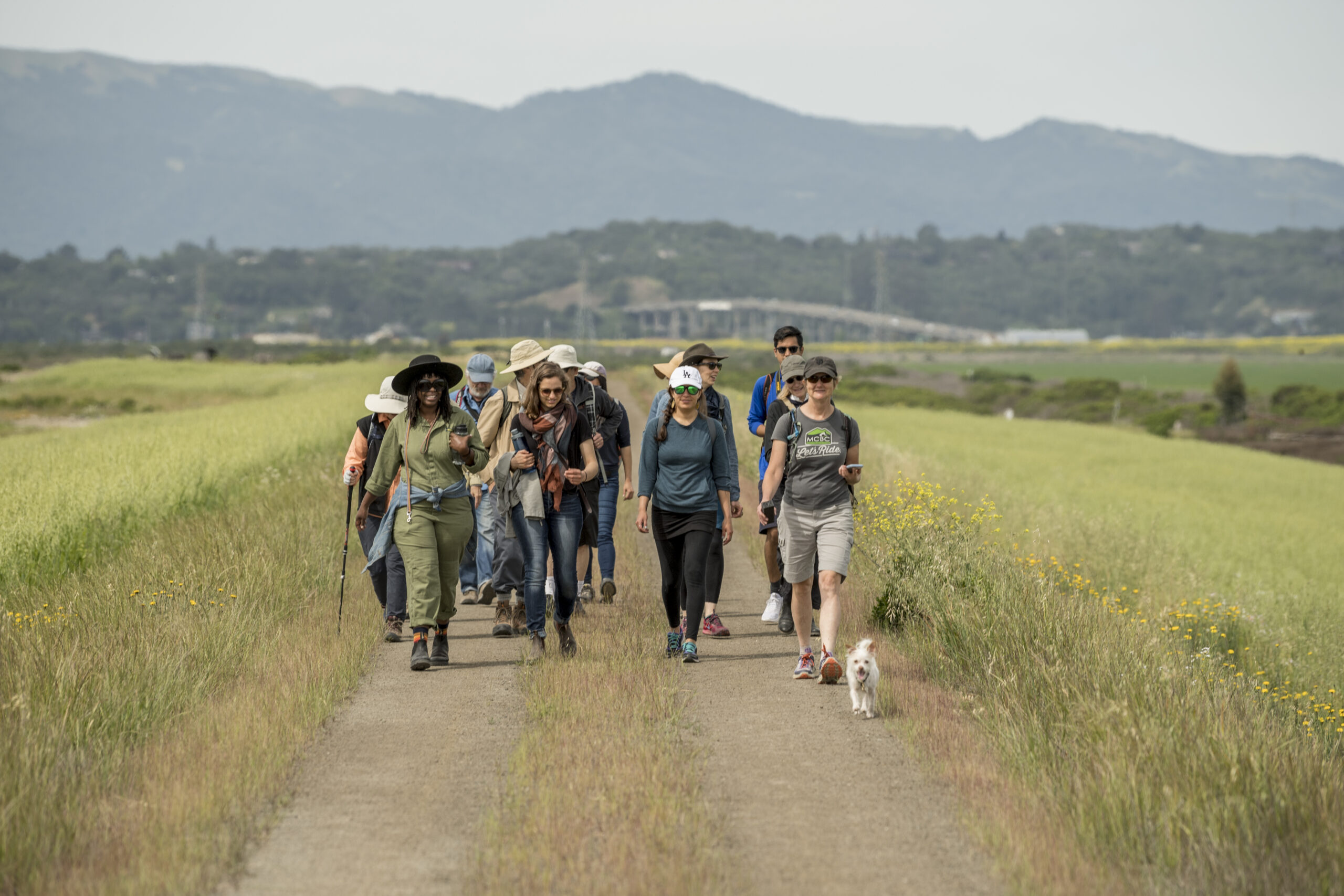