NY Times: A resiliency plan would tear down Wagner Park in Lower Manhattan and rebuild it on higher ground, but some residents say it goes too far.

In the nearly three decades since Robert F. Wagner Jr. Park, a 3.5-acre green oasis built for leisure, opened in Battery Park City in Lower Manhattan, it has become a cherished backyard for residents and a destination for many others who come for the uninterrupted views of New York Harbor and the Statue of Liberty.

Now, an ugly fight has erupted over its fate.

Wagner Park is to be demolished and then rebuilt on higher ground by the Battery Park City Authority, a state-run public-benefit corporation, as part of a $221-million-plus resiliency plan to protect the south end of the neighborhood and Lower Manhattan from flooding, as climate change brings more intense and frequent storms and rising sea levels.

But the plan has drawn angry protests from some of the residents who live in the park’s surrounding high-rise towers. They say that demolishing the park goes too far. They have called for a less drastic approach that would make improvements to the existing park to achieve the same resiliency goal.

“It’s like, ‘In order to save the park, I have to destroy the park,’” said Kelly McGowan, 59, a finance executive who has lived in Battery Park City since 1989. “It makes no sense and we’re just trying to inject some rationality into this.”

Mr. McGowan and other residents banded together last year as the Battery Park City Neighborhood Association to quash a plan by then Governor Andrew M. Cuomo to build a monument to essential workers. The project would have taken away a large chunk of green space in Rockefeller Park at the north end of the neighborhood.

Now, they have mobilized to save Wagner Park. They have held rallies, consulted resiliency experts, and enlisted OLIN and Machado Silvetti, the design firms that helped create Wagner Park in 1996, to come up with an alternative.

Authority officials said they have repeatedly addressed such concerns in dozens of public meetings since 2016 and already incorporated community feedback into their plan. Making substantial changes now, they said, would result in years of delays that would set back their resiliency efforts.

“The cost of inaction — or significant delays to action — is really consequential,” said B.J. Jones, the president and chief executive officer of the Authority. “That’s why moving forward is really important.” Read more>> 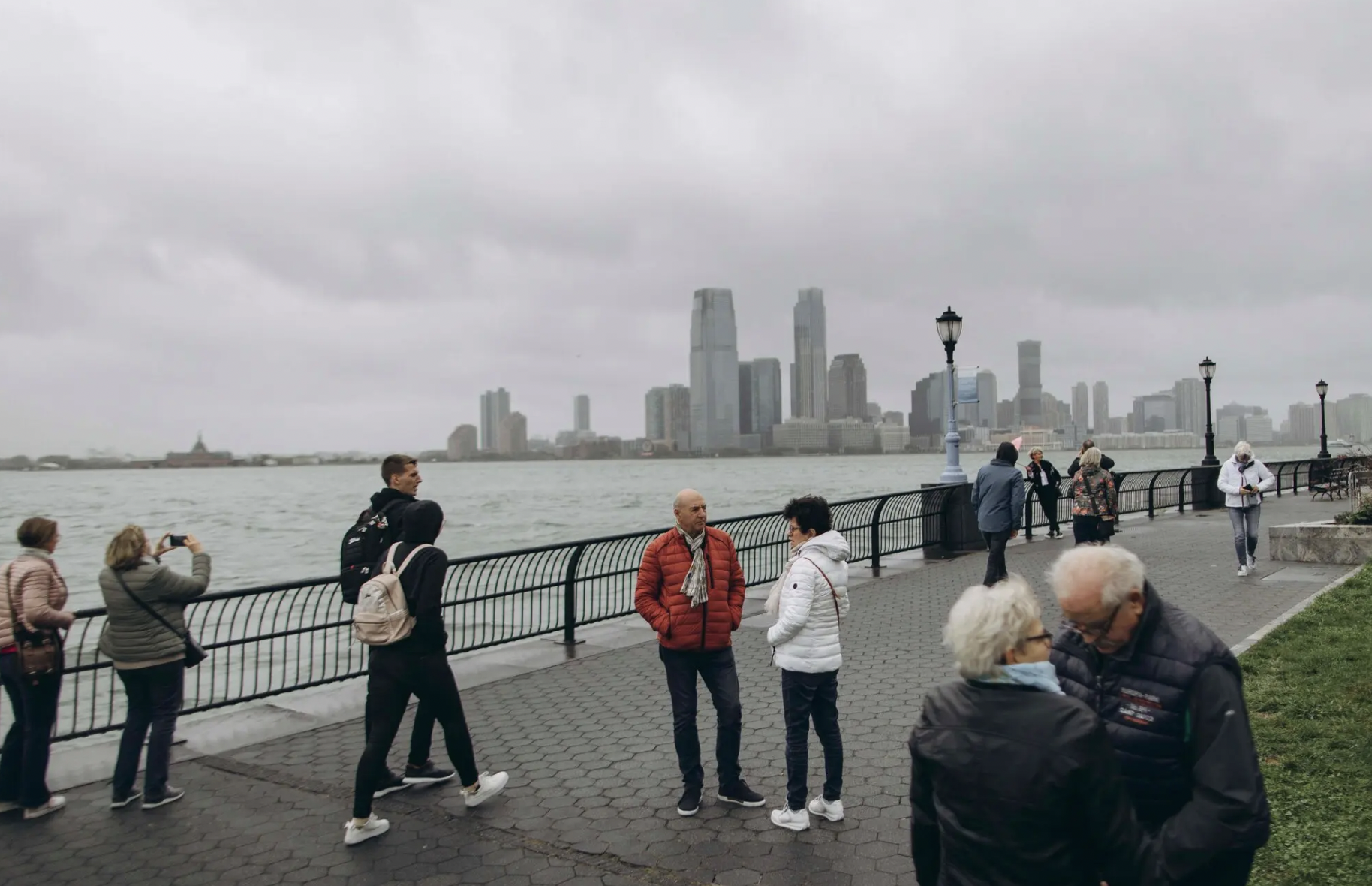