In May 2020, the Economic Development Corporation released the Hunts Point Resiliency Feasibility Study, a culmination of the work undertaken by the community-based Advisory Working Group (AWG) since 2015 to guide resilience planning in Hunts Point. Based on the Feasibility Study and on community priorities identified by the AWG, the City launched the Hunts Point Energy Resiliency project, to support the resilience of Hunts Point and protect a critical hub of the City’s food supply by establishing: 1) A tri-generation microgrid to provide back-up power to the Hunts Point Food Distribution Center (FDC), the single largest cluster of food sources for the City; 2) Solar energy and storage for two local schools (P.S. 48 and M.S. 424), providing year-round sustainable energy and back-up power that enables the schools to act as community shelters during emergencies; and 3) Mobile generators that can provide back-up power to other important citywide food distributors and FDC employers during emergencies.

In June 2022, Mayor Adams and the Hunts Point community announced the Hunts Point Forward Plan, a 15-year comprehensive, community-driven plan to foster workforce development, improve community health, promote environmental justice, and upgrade key infrastructure in the Hunts Point neighborhood. The Energy Resiliency project described above is now encompassed within the new Plan, which aims to make Hunts Point a model of industrial sustainability and resiliency by investing in FDC facilities that are vulnerable to climate change. The Plan is backed by an initial City commitment of $140M, including $100M towards Produce Market redevelopment and $40M for shoreline restoration and other improvements at Barretto Point Park.

NYCEDC was recently awarded a $14.68M FEMA Building Resilient Infrastructure and Communities (BRIC) Grant. The BRIC funding will be allocated toward dry-floodproofing the Meat Market and 600 Food Center Drive, identified by the Hunts Point Resiliency Feasibility Study as two of the facilities in the FDC most at-risk from storm surge flooding. The FDC will continue to operate while these improvements are made.

At a Glance: Construction on the Energy Resiliency project is slated to begin in 2023. The City announced the Hunts Point Forward plan in June with a $140M commitment. The NYCEDC was awarded a $14.68M FEMA Building Resilient Infrastructure and Communities (BRIC) grant for dry-floodproofing vulnerable FDC facilities.

Receive updates on this and other Sandy resilience projects by signing up for the Rebuild by Design newsletter HERE. 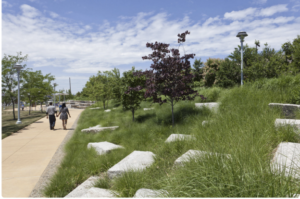 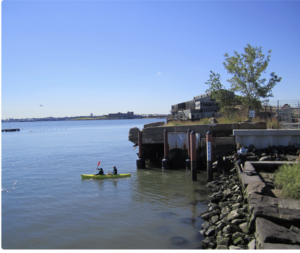 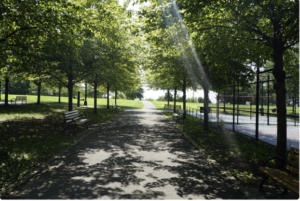 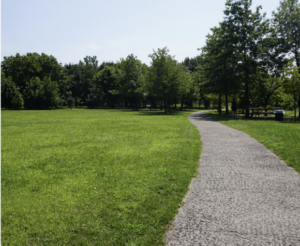 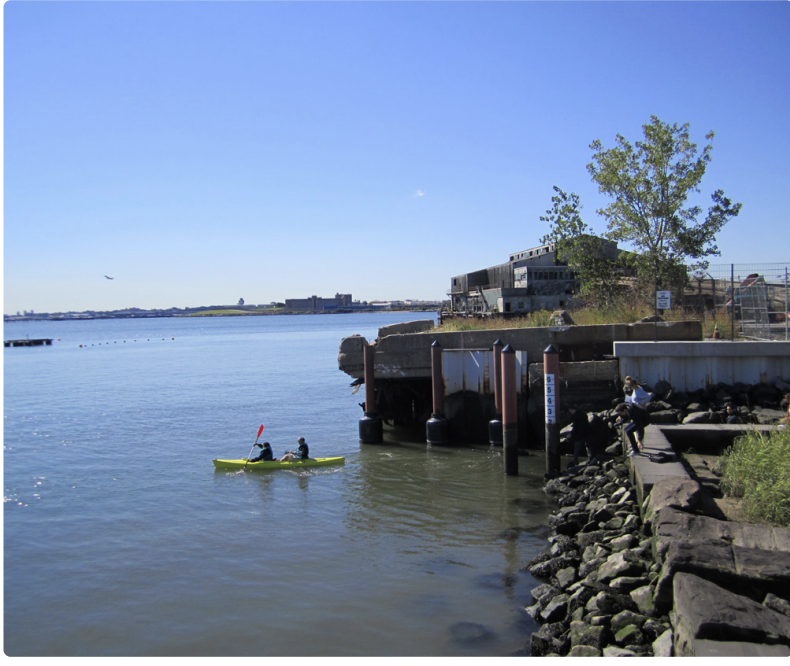