Resilient Bridgeport’s track record of engaging the public in planning Rebuild by Design’s project to reduce chronic flooding in the city’s South End received high marks from all six speakers, including a state legislator and two City Council members, during a public hearing conducted by the Connecticut Department of Housing on Tuesday evening, 12/13/16.

The Department held the hearing, in part, to identify the pilot project that will be designed to be constructed with $10 million in U.S. Department of Housing and Urban Development (HUD) funding, David Kooris, the Department’s director of Rebuild by Design and National Disaster Resilience Programs, stated.

The primary objective of the pilot project will be to reduce the risk from chronic storm water flooding in the most vulnerable public housing stock in the city, Marina Village, and the surrounding neighborhood, including historic Seaside Village, rather than from the acute flooding from coastal storm surge that occurs during extreme events, Kooris noted.

In announcing the hearing, state housing officials said that that elements of the project “may include three types of interventions” – grey infrastructure, green infrastructure and raised street corridors and regrading of existing thoroughfares.

Following additional planning, review of concept plans, drainage modeling and feasibility analysis, the state, prior to 6/1/17, will submit a detailed description of the pilot project in order for projected funds to be obligated by HUD. 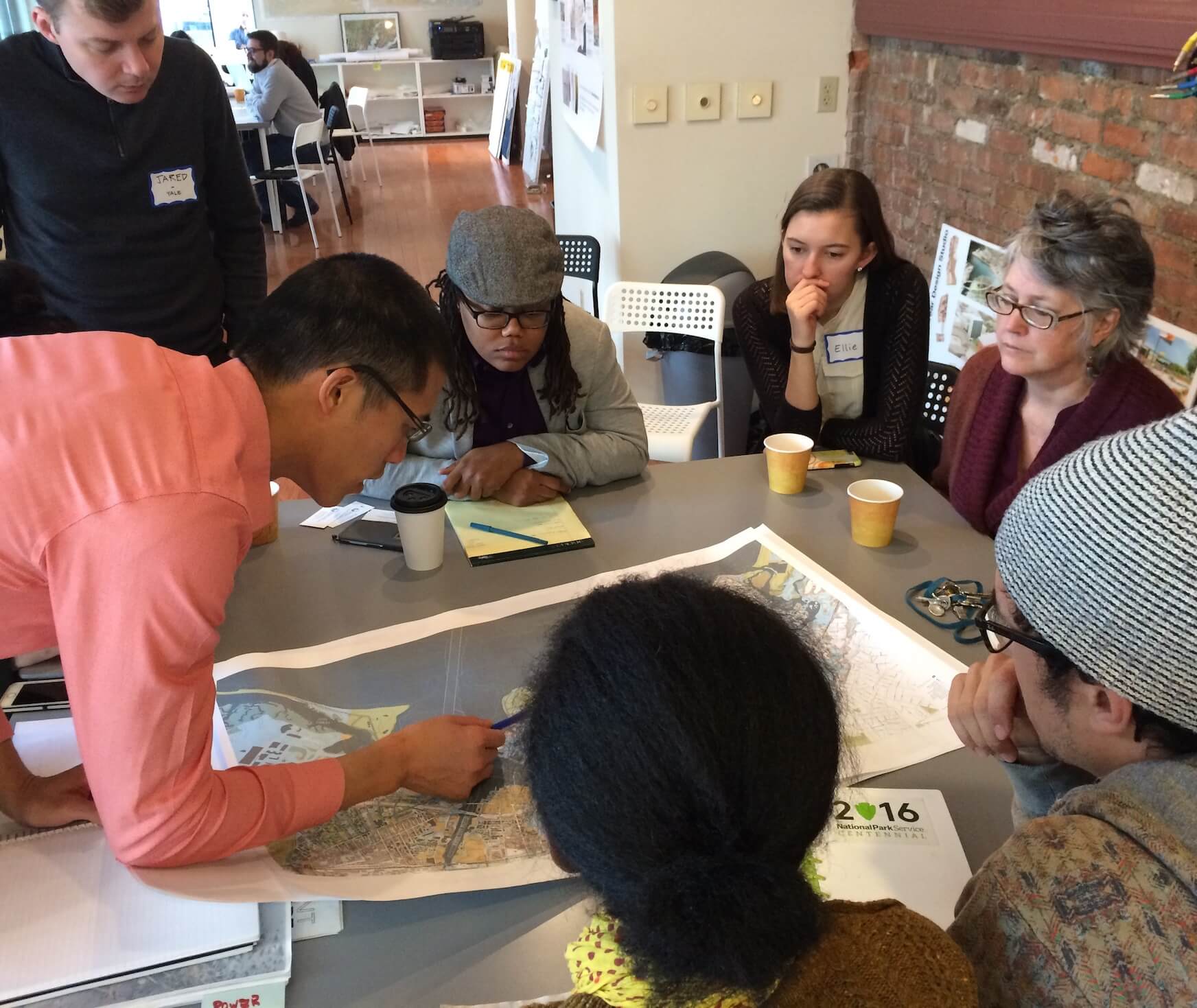