In March, 2019 New York City released a Lower Manhattan Climate Resilience Study which identified a need for the City to initiate the Financial District and Seaport Climate Resilience Master Plan (the “Master Plan”) to deeply examine the only option for protecting these two neighborhoods with the expansion of their shoreline. The study looked at the extent of climate hazards and exposure in Lower Manhattan in the 2050s and 2100; Assess options for adapting to climate threats over the long-term; Support the creation and integration of urban co-benefits for Lower Manhattan; Establish a phased series of recommendations to maximize near- and long-term solutions and develop a long-term climate resilience strategy, informed by existing planning efforts.

In the Two Bridges neighborhood of Manhattan, the Department of Design and Construction (DDC) will install a combination of flood walls and deployable flip-up barriers to protect the neighborhood from a 100-year storm surge in the 2050s, while also maintaining access and visibility to the waterfront. These deployable barriers will be permanent infrastructure, hidden in the ground until they are flipped up in the event of a storm. Above ground, there will be permanent posts designed to minimize conflict with subsurface infrastructure and to maximize integration of public space amenities such as open-air seating, fitness equipment, and athletic courts. See examples here. The project also utilizes a raised platform under the FDR drive that will protect against shorter term sea level rise and sunny day flooding.

The Brooklyn-Bridge Montgomery Coastal Resilience (BMCR) design is fully complete, and groundbreaking is anticipated in March 2022.

How you can stay involved: Lean about the project by viewing past presentations here. Attend Community Board 3 meeting.

In 2019, Mayor deBlasio announced a resilience plan to protect Lower Manhattan to “push out the Lower Manhattan coastline as much as 500 feet, or up to two city blocks, into the East River, from the Brooklyn Bridge to the Battery.” The area is home to half a million jobs and 90,000 residents. The vision called for a study for conceptual design options,  recommendations for implementation, and identifying funding to build the project.

The New York City Economic Development Corporation is working with an interdisciplinary design team, community residents, and a Climate Coalition using a variety of engagement tools online and in person. Just this week, the City announced $110 million to begin coastal resiliency work in the historic Seaport District, which is especially vulnerable due to its low elevation. The proposed project, which will be subject to appropriate review, will rebuild and raise the existing bulkhead and improve drainage in the area from approximately the Brooklyn Bridge to Pier 17. These efforts will protect about 15 acres of historic Lower Manhattan and will prevent up to $400 million dollars in damages and the long-term erosion of the district anticipated as a result of chronic flooding. The project will help position the City to apply for federal funding needed to safeguard all of Lower Manhattan.

This fall the City will release the concept design and seek additional input from the community. The full plan which includes the concept design, technical analysis, and implementation considerations will be released before the end of the year.

How to get involved: Sign up for Updates here.

THE BATTERY COASTAL RESILIENCE  The LMCR Battery project, located in Battery Park at the time of Southern Manhattan, will rebuild and elevate the wharf promenade while protecting it from sea level rise in the year 2100. The project’s raised walkways and bike lanes, benches and seating areas masking the flood protection will connect to the Battery Park Authority resilient project on the west end, and the Financial District and Seaport Climate Resilience Master Plan on the East end.

The LMCR Battery Wharf project is progressing through design, currently at the preliminary design phase. The project will reconstruct the currently deteriorating wharf , at a height of approximately six feet higher to prevent against sea level rise. The City is working with Community Board One on the design. Construction is anticipated to begin at the end of 2022.

How to get involved: Links to past meetings and workshops here, Attend a Community Board One Environmental Protection committee meeting. 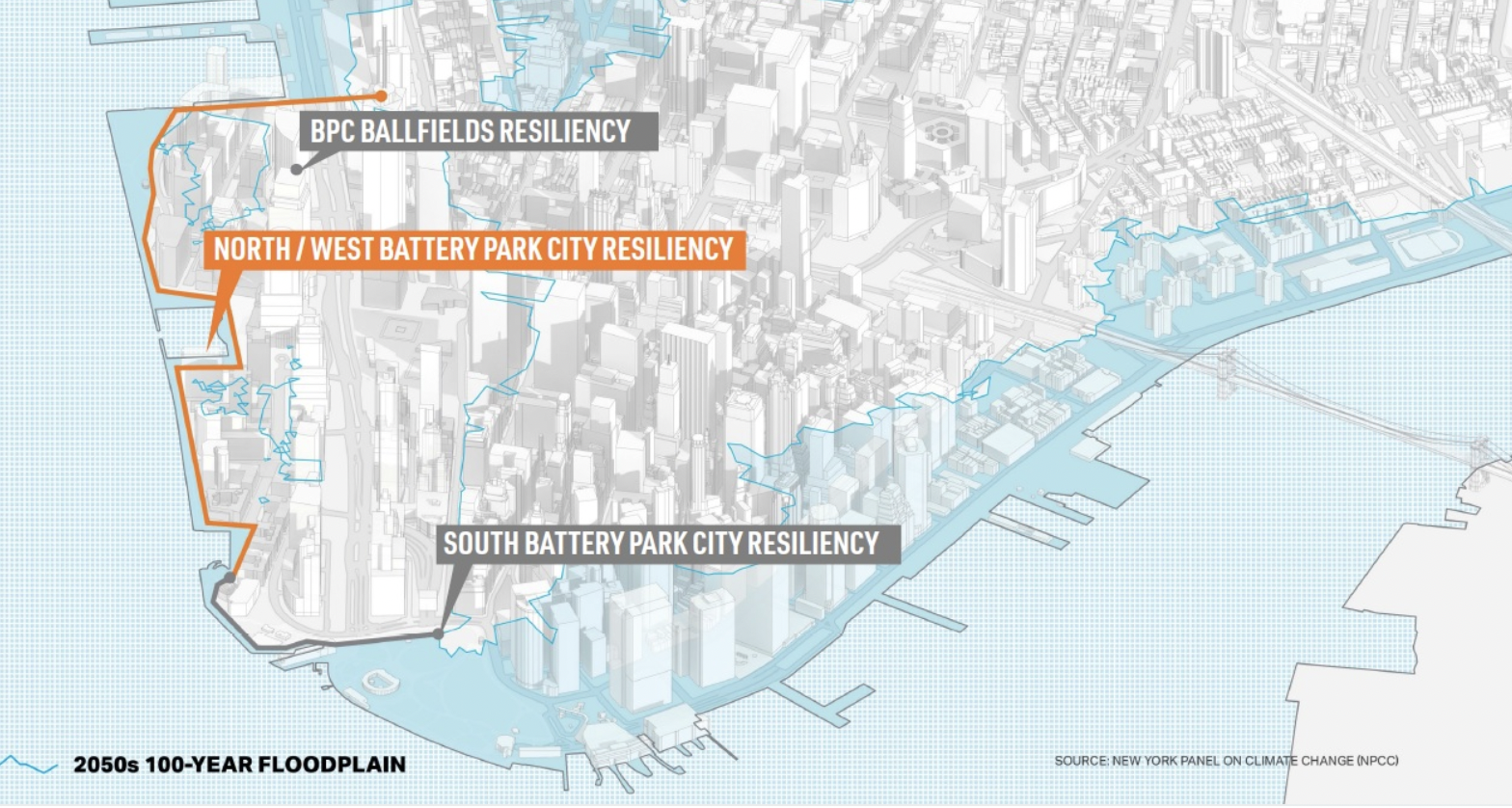