Examiner Plus: In November, New York voters have the opportunity to greenlight a landmark $4.2 Environmental Bond Act, which, if approved, will provide communities across the state with much-needed dollars to fortify themselves in the fight against climate change.

New Yorkers have a once-in-a-generation opportunity to voice their support for building resilience and mitigation strategies in the face of climate change at the polls on November 8.

The Clean Water, Clean Air, and Green Jobs Environmental Bond Act is a $4.2 billion legislatively referred bond question that will be on the voters’ ballot at the general election.

Journey to the ballot

In January 2020, former Gov. Andrew Cuomo proposed the $3 billion bond measure during his State of the State Address. The State Legislature approved budget legislation that included the bond issue, but the bond measure was withdrawn due to COVID-19 — specifically concerns about the pandemic’s economic impact.

“The financial situation is unstable,” Gov. Cuomo said in July 2020, announcing that the bond measure was being pulled from the ballot. “I don’t think it would be financially prudent to do it at this time.”

“This moment demands historic investments in renewable energy and environmental protection to bring us closer to a brighter, greener future,” Gov. Hochul said in a statement announcing the Bond Act and other environmental investments in the 2022-23 fiscal year.  Read more>> 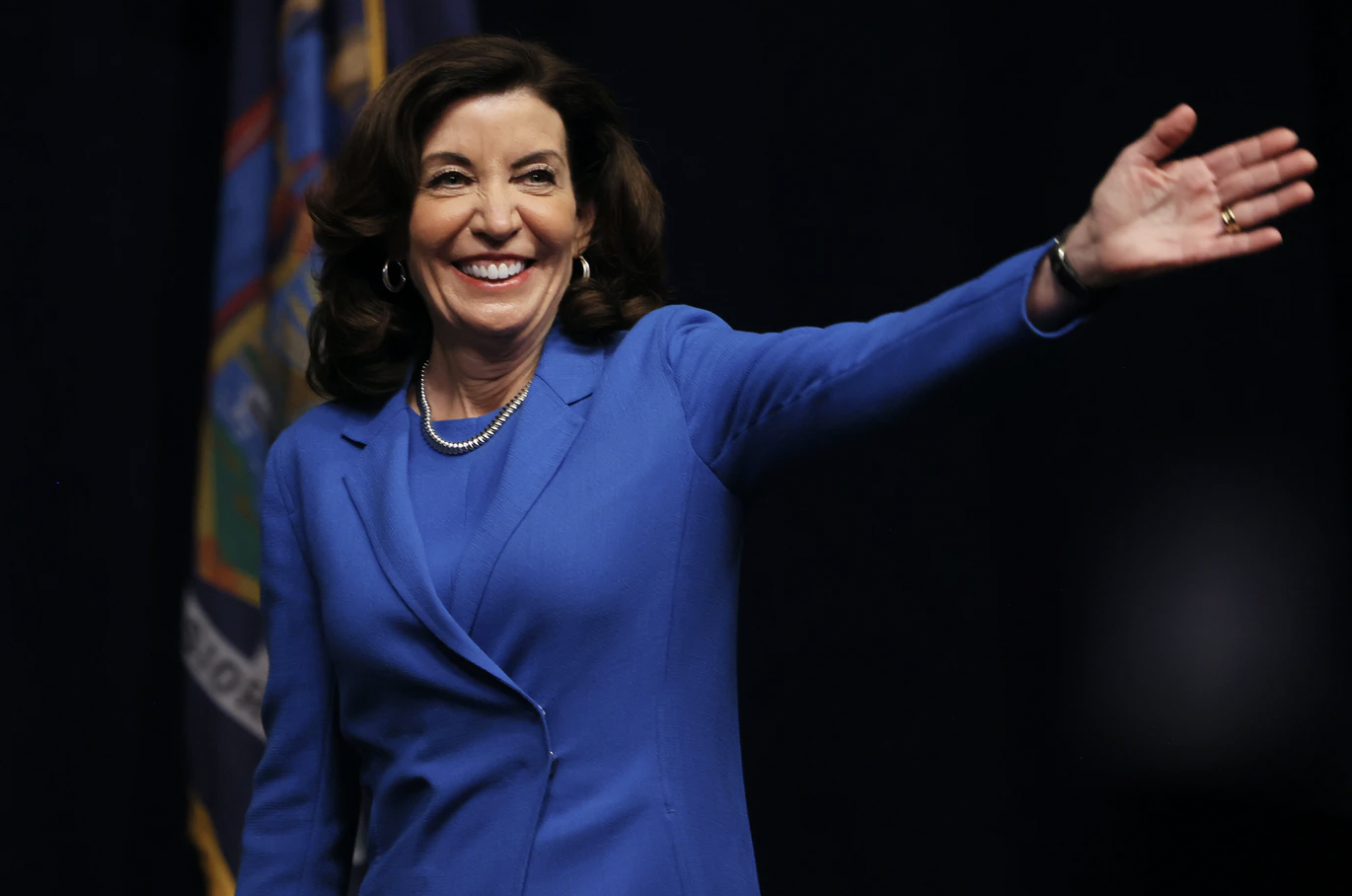