THE SINKING CLASS: THE NEW YORKERS LEFT TO FIGHT THE CLIMATE CRISIS ALONE

The Guardian: Jainey Bavishi is all business as she takes off from Battery Park to walk the perimeter of lower Manhattan. It’s a muggy afternoon, a breeze barely lifting off of the New York Harbor, after days of heavy rain. She maneuvers throngs of tourists, construction workers and suits streaming out of office towers for lunch as she walks north from the waterfront park toward the Brooklyn Bridge.

In a skirt suit and flats, Bavishi fits in among lower Manhattan’s workday hustle. But there’s no one else with a job like hers: director of the New York City’s mayor’s office of resiliency. She is the woman tasked with protecting all 580 miles of New York City shoreline from more frequent and extreme storms and expected sea rise due to the climate crisis.

“We have got a chance to really reimagine the waterfront,” she says, heading underneath FDR Drive past interim flood barriers erected by the city following Hurricane Sandy. There’s an air of promise and forward-thinking in her stride. “I think that’s really exciting,” she exhales.

This walk with Bavishi is, in fact, an exercise in imagining: in March, the mayor, Bill de Blasio, announced an ambitious $10bn proposal to extend Manhattan’s southern coastline into the East River as far as 500ft.

Bavishi’s walk from Battery Park almost to the Brooklyn Bridge is the roughly one-mile span proposed for expansion. It includes the financial district, sparkling residential towers and the luxury mixed-use community Battery Park City, where a one-bedroom condo is about $1m

Twelve miles north, in Hunts Point in the South Bronx, the waterfront outlines a much different scene. A stench rises from the sidewalks in the summer heat, open garages reveal heaps of auto body parts and cyclists swerve between box trucks that dominate the streets. About 13,000 people live in ageing apartment buildings at the center of this peninsula, lined on either site by heavily industrialized waterfront.

Hunts Point residents and activists fought for years to increase access to the waterfront as well as address longstanding environmental issues. More recently they have engaged with the mayor’s office of resiliency, formed in 2014 to oversee New York City’s $20bn portfolio of programs to make the city more resilient to the climate crisis. In Hunts Point, residents reimagined a waterfront that addressed longstanding environmental injustices and poverty that persists in the area. Read more>> 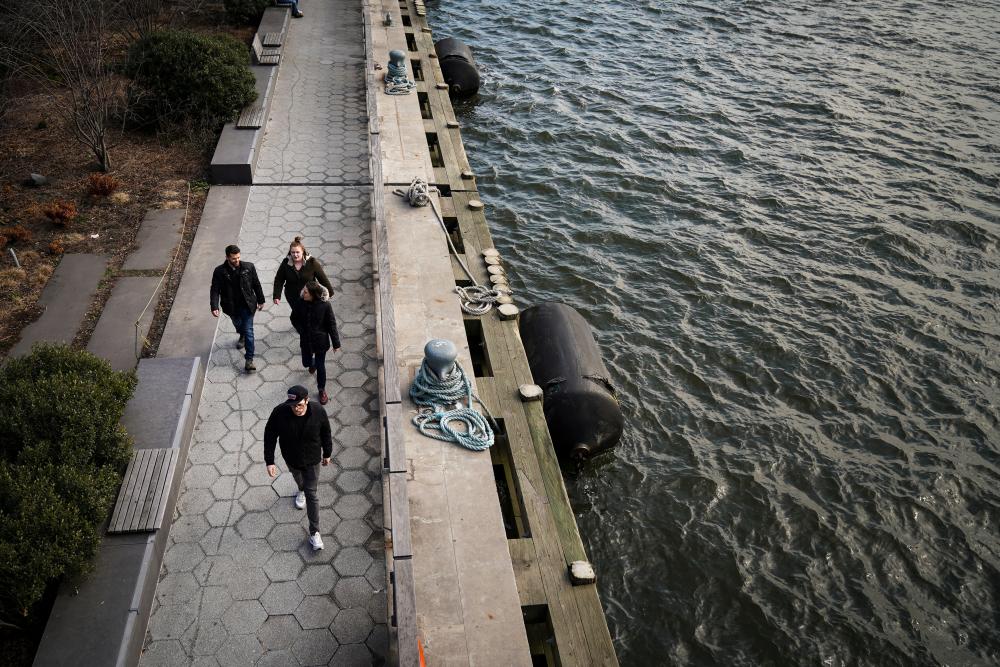