The City: The path’s been cleared for a huge burial — and rebuilding — of Manhattan’s East River Park.

New York Supreme Court Judge Melissa Crane on Thursday dismissed a lawsuit challenging the East Side Coastal Resiliency project, a multi-year effort to overhaul a stretch of the Lower East Side’s shore to protect the area from future flooding and storms.

The suit, brought by East River Park Action (ERPA), argued that the project should go through an extra layer of environmental review known as “parkland alienation” — a state process triggered when city park space is discontinued.

Part of the plan calls for East River Park to be buried and rebuilt eight feet higher.

“[ERPA] is saying that installing the flood protection system to flood the park is not park use,” said Trever Holland, an attorney and chair of Manhattan Community Board 3’s waterfront committee who watched the proceedings on Thursday.

Crane, however, ruled from the bench that the resiliency project won’t permanently alter the use of East River Park.

Closures will be staggered, and the park will be rebuilt and reopened after construction is complete. “The entire system is designed to protect the park, and to protect the neighborhood behind it,” Holland said.

But Pat Arnow, a ERPA leader, said the consequences of the ruling are “dire for the park.” Without the alienation process, she fears the city will not be held to account to meet their own deadlines.

“The city says the project will be done in five years. There’s nothing to hold them to that schedule,” Arnow said in an email. “We think there’s little chance they can complete such a big, complicated project within that time.”

Tight deadlines, however, are a big part of why the project is moving ahead now. Much of the funding for the $1.45 billion project comes from post-Superstorm Sandy allocations made by the U.S Department of Housing and Urban Development, which must be spent by 2022. Read more>> 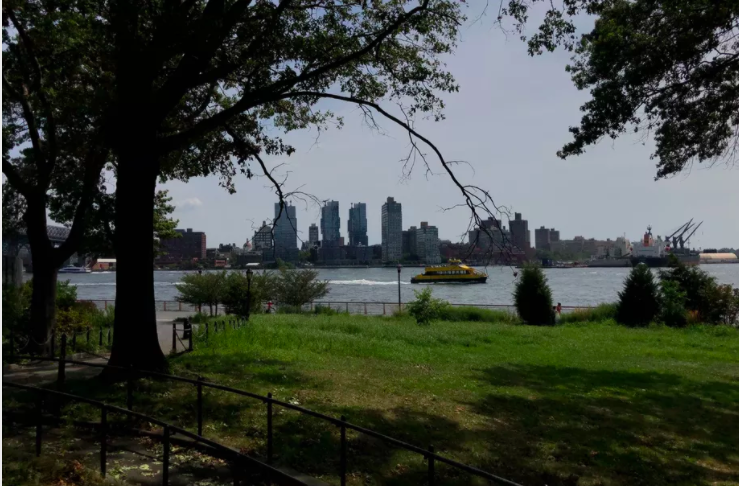