NJ.COM: When Hurricane Sandy hit Atlantic City in 2012, floodwaters swept up to the second step of the buildings at Julissa Carmona’s apartment complex, wrecking the Honda she had parked on the street.

Carmona had to dig deep for $2,800 to buy a Jeep, a vehicle better suited for rising tides. It was a financial hit for the 49-year-old casino worker, whose affordable housing complex sits beside an expansive, swampy-smelling marsh on the island’s bayside.

“Sometimes I wish I could move to another state where there’s no water around,” she said.

The water is a constant, creeping threat in Atlantic City, where the sea level rise has caused an increase in sunny day flooding. These days, it only takes a particularly high tide, which reaches more than a foot higher than it did a century ago, for water to spill onto the city’s streets.

As many as 1,640 affordable housing units in New Jersey are vulnerable to coastal flooding at least once per year, according to an analysis led by scientists at Climate Central, a Princeton-based non-advocacy research and news group.

That number, which is about 1% of the state’s affordable housing stock, is the highest of any state in the nation.

It’s also expected to get worse.

Sea levels are rising as Earth’s climate changes, a phenomenon driven by the heat-trapping effects of fossil fuel pollution. New Jersey has experienced sea level rise at about twice the global average, because much of the state’s land is sinking at the same time. Beyond sea level rise, climate change is expected to bring more intense storms to the state, increasing the threat of inland flooding.

“Affordable housing” is generally defined as a house or apartment that a family can obtain for 30 percent or less of its income. That includes government-run housing complexes and private developments that receive tax credits for offering some of its stock to low-income renters. Read more>> 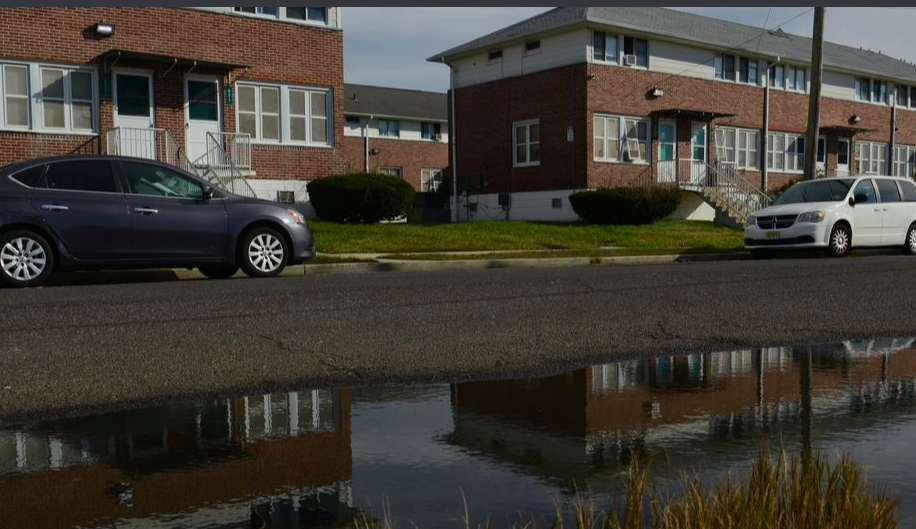